So, tonight it has finally happened then. 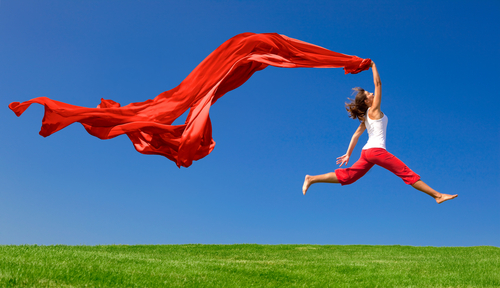 I have been called to fully own being drawn to being a vegan.

Someone I know and like has posted a photo of a calf whilst they were out walking tonight and I commented on his post with a #vegan response. Even though currently I am a vegetarian moving towards vegan. It stopped me in my tracks and I thought what am I waiting for?

I realised I was waiting for nothing other than my own denial. I don’t want to be part of any of the suffering that having diary products brings to animals so why am I so slow in moving fully to that decision? Thank you unnamed friend for highlighting that choice to me in bold print. It has been the wake up call I wanted for myself.

And before you vegetarians or meat eaters get defensive…..

I am in no way judging you for your decision. In what you choose.  I myself have taken many years to reach this point and I am always a little reluctant to answer anyone, particularly at meal times whilst they are eating meat, to answer the questions to why I make this choice.

For those that wonder why I have…

It started many years ago (too many to be precise) when I found myself lambing my parents rare breed sheep/lambs whilst they were on holiday. To cut a very long story short, there was one night when a said lamb was trying to die and the local farmer told me I had to keep it in the kitchen oven on a low heat to keep it alive. I did so, all night, checking on it every five minutes to make sure it was still alive. I can only say in brief that this live lamb in the oven smelt like a lamp chop cooking and from that moment on I could no longer eat lamb.

Following that, progressively, I couldn’t bear the thought of eating chicken, pork, or beef, and eventually fish until I became a vegetarian. Having had many animals over the years I just can’t buy the argument that they don’t feel and think like we do. I have seen otherwise. I haven’t experienced them to be any less a personality than a pet dog, or a human friend (although I would argue that some humans are less caring or loving but let’s not go into that here). To begin with I was genuinely naive to the suffering that diary products caused to animals and even when I first found out I chose to ignore the suffering by not thinking about it….

But once I had known that truth I personally have found it increasingly difficult to ignore it and so have been moving nearer and nearer to being vegan. Tonight, when I did the #vegan reply it was the real turning point in my journey, so thank you to my unnamed friend, that one innocent calf picture has highlighted the choice that I have been postponing….I now choose to be vegan!

In posting this I do not wish to attempt to persuade anyone else to join me, or to judge them for being vegetarian or a full on meat eater. I just wish to acknowledge that I myself do not wish to cause any animal suffering and I know I was previously allowing that to continue by my choices, which I own that I was choosing not to think about. I am grateful for my friend highlighting that choice to me tonight with his beautiful photo on FB. I am also now a vegan!